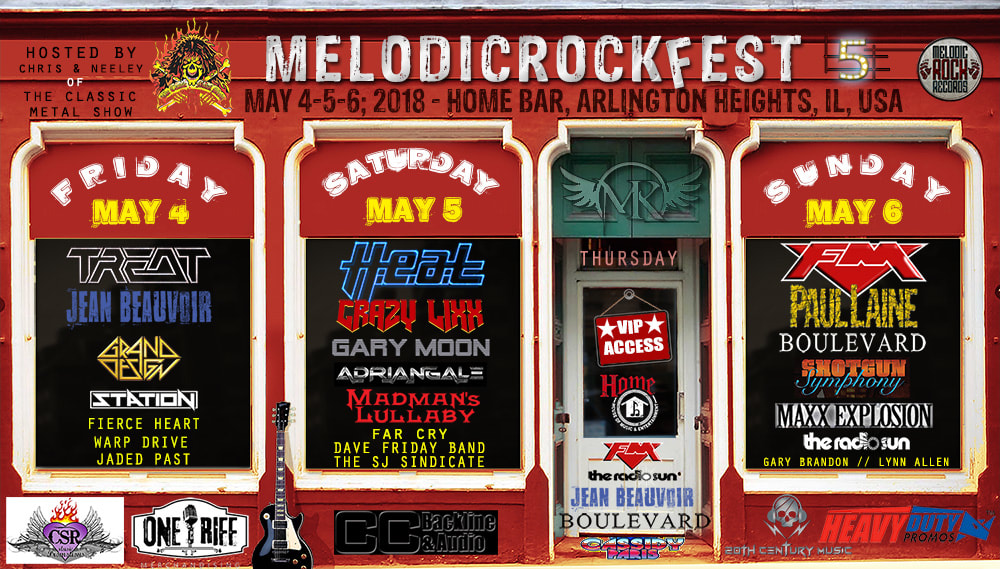 MelodicRock Records is pleased to announce a partnership with the fantastic East Coast melodic rock favourites SHOTGUN SYMPHONY for a complete overhaul of their discography in one special, limited edition package.

SHOTGUN SYMPHONY – The Last Symphony is a 4-Disc set housed in two double jewel cases, with each one individually sealed, with a special slipcase that both discs go into. It was designed especially for this occasion.

Featured on the discs will be the albums Shotgun Symphony, On the Line of Fire and Sea of Desire all re-mastered from the original tapes!

On the 4th disc is a collection of the band’s rarities over the years - b-sides, bonus tracks, song demos, live recordings + a newly recorded version of Carousel of Broken Dreams with the band’s original line up and producer from the debut CD.

This is the first time the original line-up (including Ron) have been in the studio since 1999 and the first time working with Alan Douches (producer of the debut) in 25 years.

Full details of the package and pre-order links will be detailed this week.